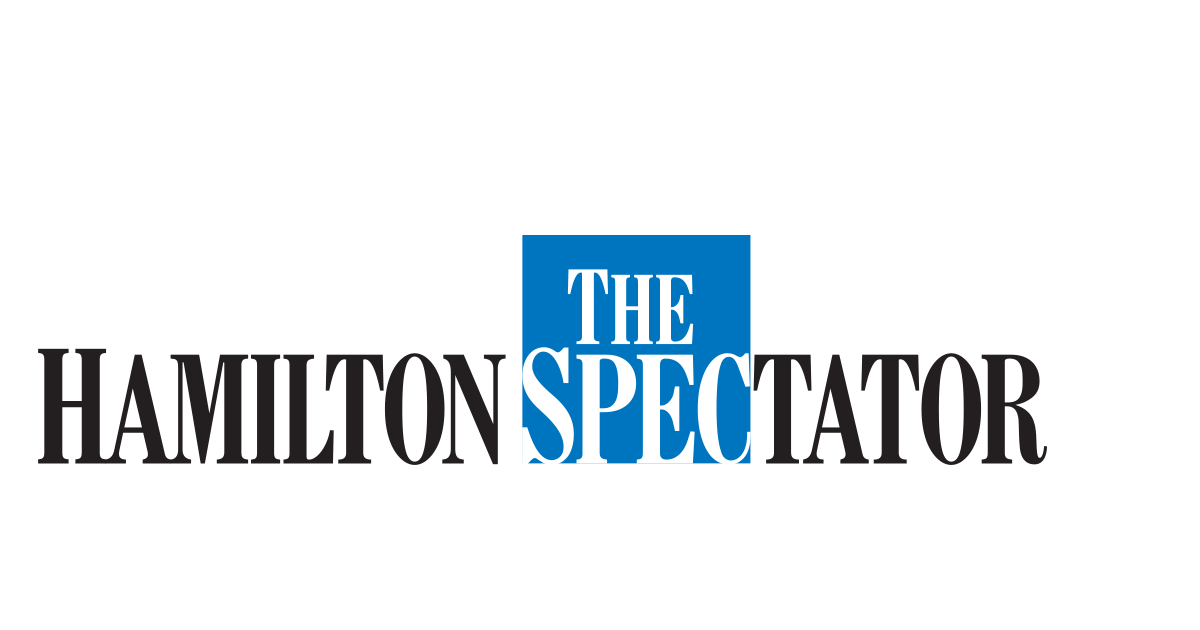 Kulawick noted that this year marks not only the first Grammy nods for Linus, it’s also the first nomination for True North Records and Springhill Music — the companies owned by Linus Entertainment.

“We did go last year because we had the publishing (rights) on a Grammy-nominated album, but that’s different than actually being the sound recording owner-producer,” he explained.

Kater, a 12-time Grammy nominated pianist and composer who lives in Hawaii, released his latest album in September and according to Kulawick, he is also thrilled.

“It debuted at No. 1 on New Age charts, on Billboard (number three), was a No. 1 selling New Age album on Amazon.com and it’s been getting just fantastic reviews,” he said. “The culmination of that is a Grammy nomination and the only thing that could top that would be if he wins the category.”

At the moment, Linus staff are working out ticket arrangements and Kulawick that as their categories will be held during the day, they will go to the televised show.

“So we’ll be down there for the afternoon, nontelevised and hopefully … watching our artists pick up their Grammys,” said Kulawick.

While making the trip to New York is costly, it is a worthwhile investment for Linus and True North.

“The recognition is reward for a lot of hard work and the talent of the artists that make the recordings,” Kulawick said.

Bunnett, meanwhile, is thankful to her record company and is looking forward to a fun night in New York.

“There’s always musical stuff like happening after the show is over, there’s bands playing in the hotels in various rooms so that’ll be really fun,” she said.

“There’s always something scandalous going on and it’ll be fun — just as long as I’m not the centre of it.”